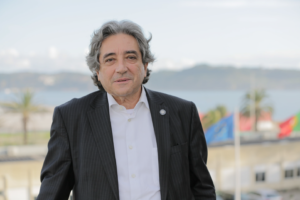 Ricardo Serrão Santos has been dedicated to the study of marine biodiversity and ocean ecosystems and has more than 400 hundred published works of which more than 200 papers in SCI journals included in the Web of Knowledge. He is co-editor of a book on “Seamounts: Ecology, Fisheries and Conservation”, and co-author of a Virtual Centre of Marine Interpretation (CIMV).

During his academic career coordinated and chaired several scientific organizations of the European Union, Portugal and the Azores. He holds positions in several scientific advisory bodies and committees among which the Oceanographic Institute of Paris. He is Specialty Chief Editor of Frontiers in Marine Science/ Deep-Sea Environments and Ecology.

Ricardo Serrão Santos is member of the Portuguese Academy of Sciences and Emeritus Member of the Portuguese Navy Academy.
He has received several honourable mentions and awards, among which a «Gift to the Earth» by WWF in 2002, the “Insígnia Autonómica de Reconhecimento” awarded by the Legislative Parliament of the Azores and the Azores Government in 2012, commended “Chevalier de l’Ordre de Saint Charles” by SAS Prince Albert II of Monaco in 2013, awarded the Prize “Excellence Mare” awarded by PwC Portugal in 2017.

Thank You to Our Patrons 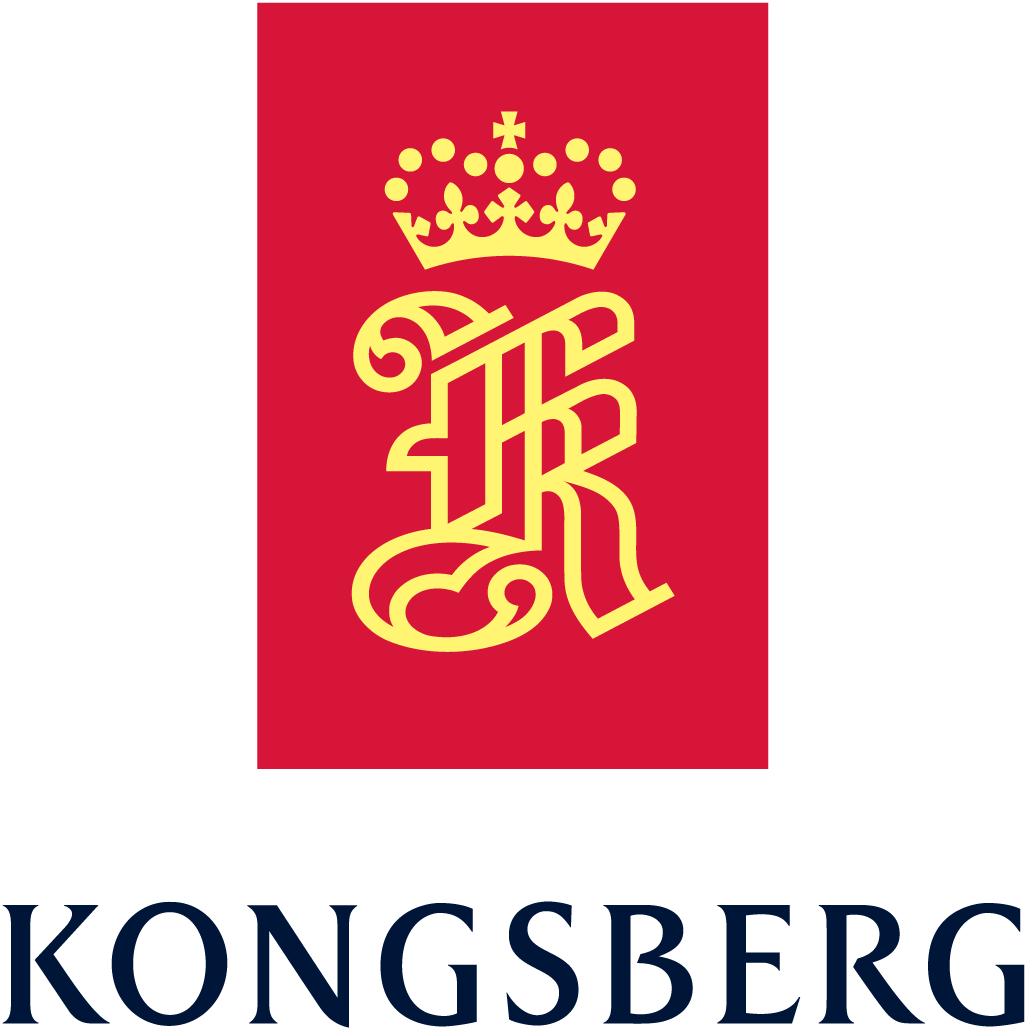 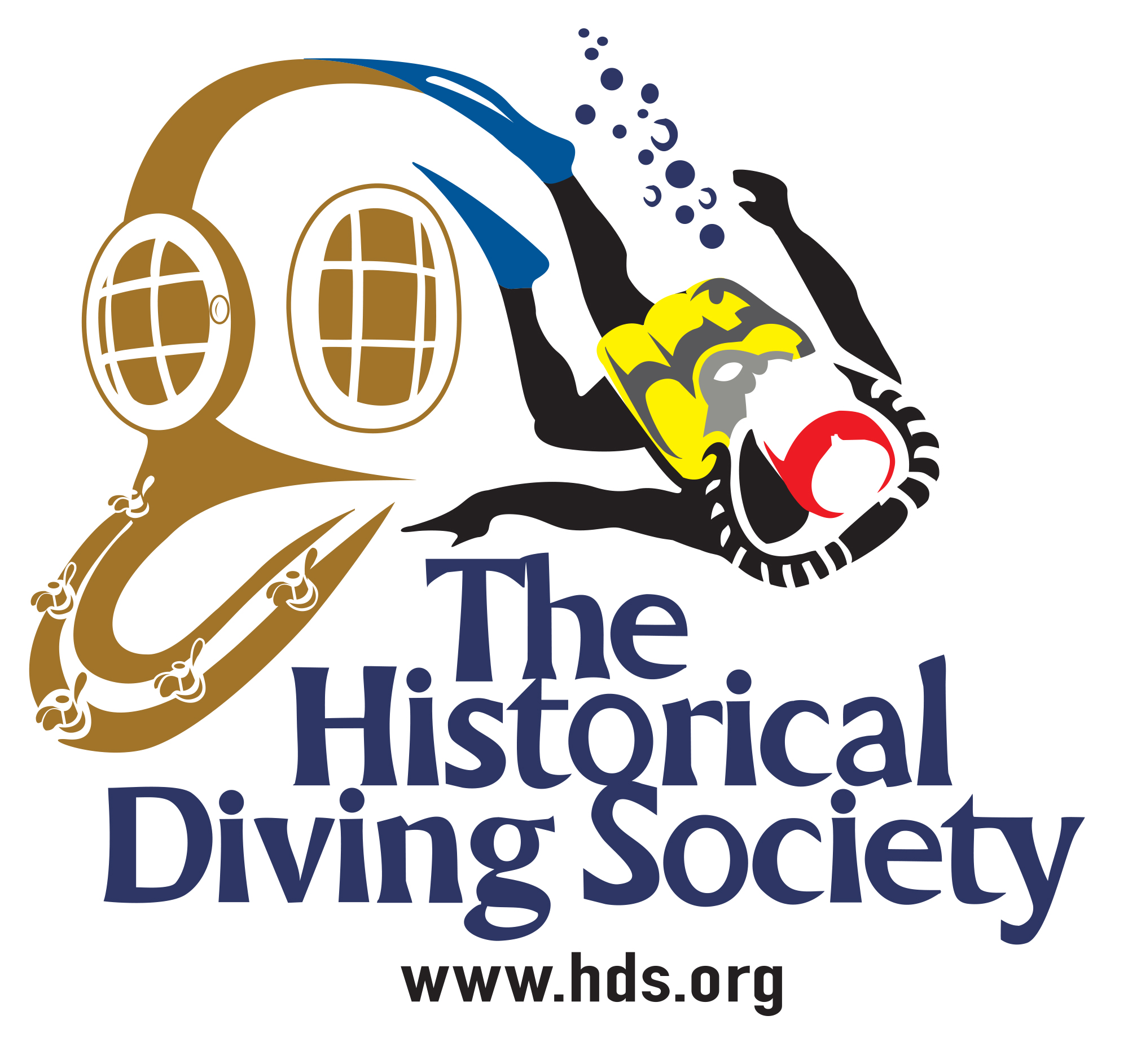 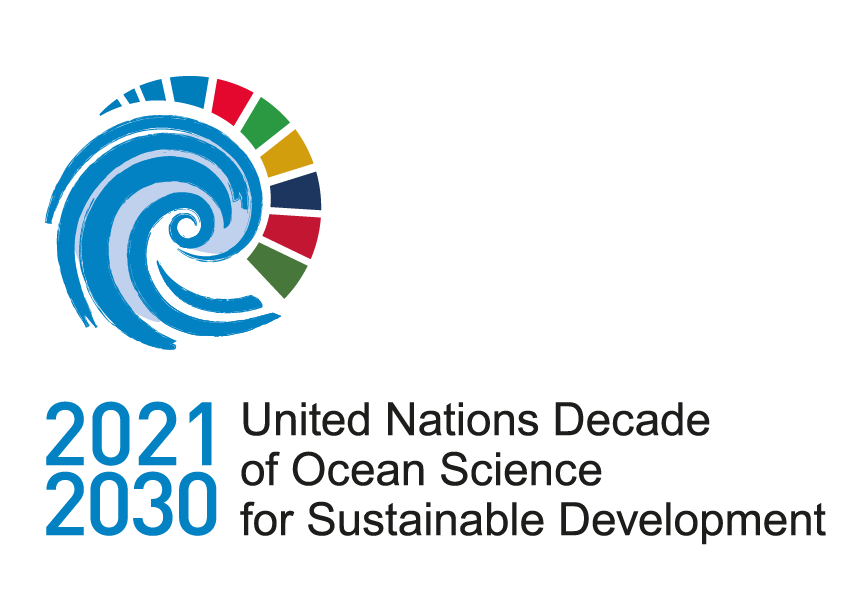 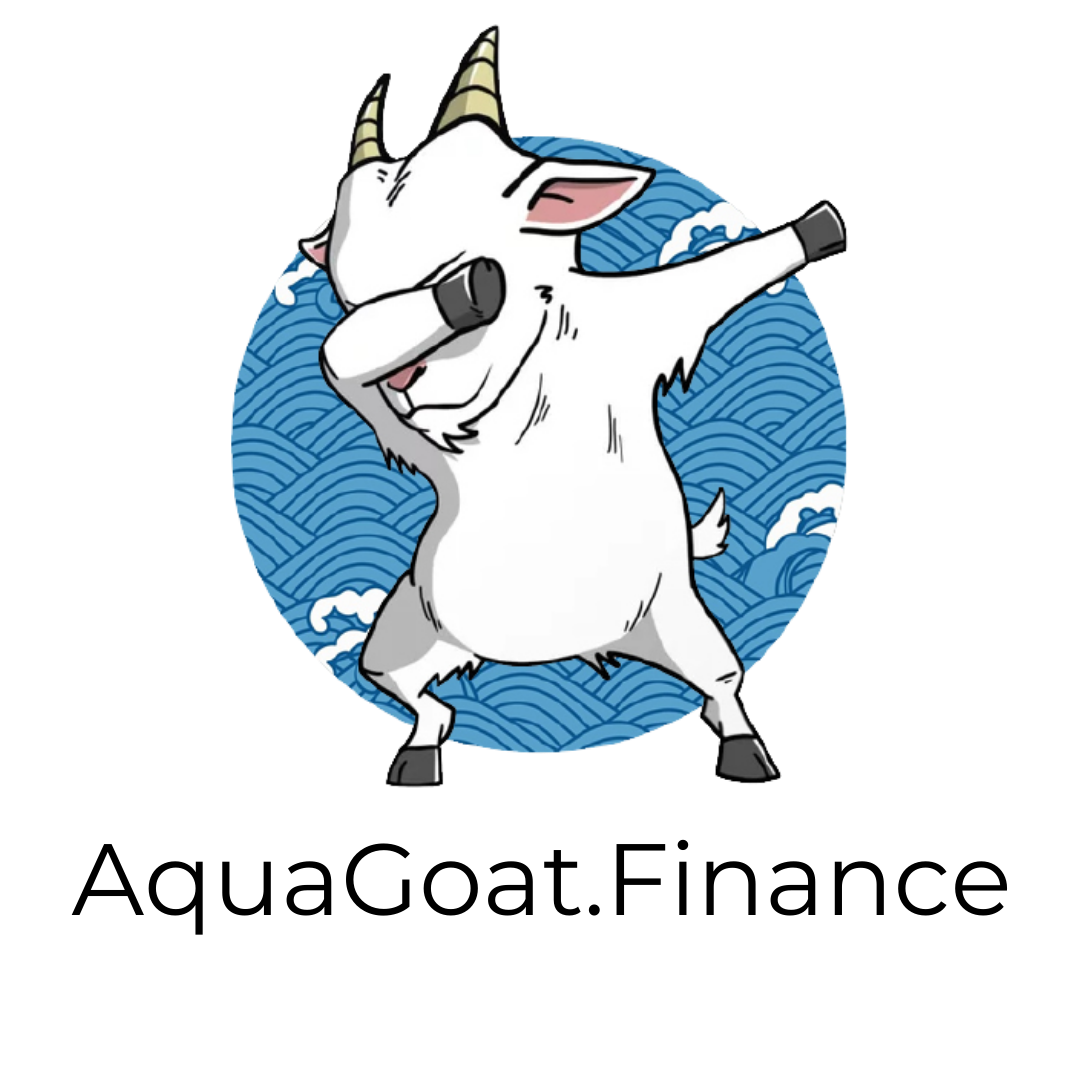 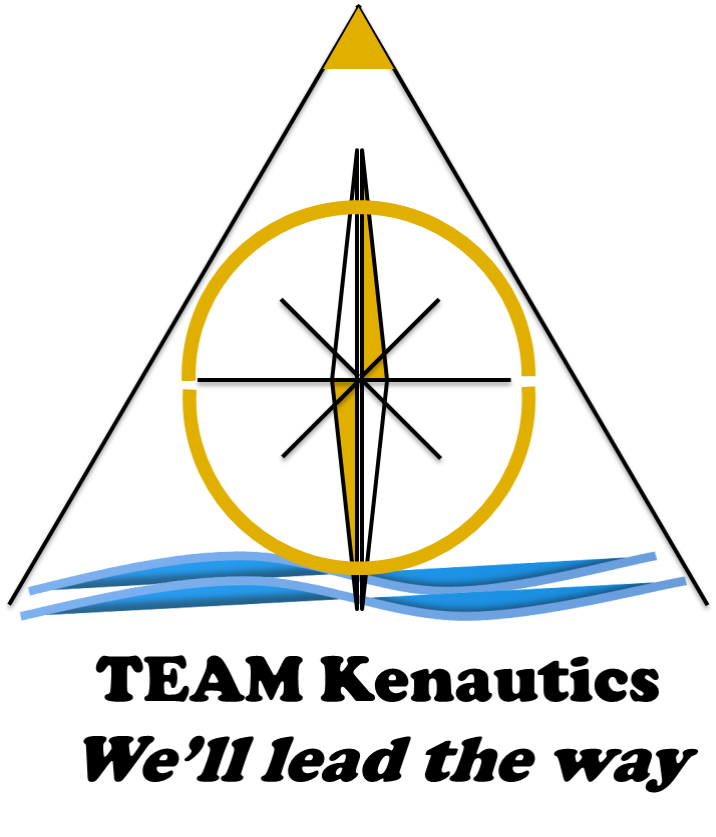 Place your products and services in front of industry leaders by having an exhibit booth OCEANS 2021! Fill out your information to receive immediate pricing and options!